Adam was the head-doctor of the eye ward in a Jewish hospital in Warsaw. His son was Louis-Christophe Zaleski-Zamenhof (1925-2019), a doctor of engineering on- and off-shore construction, who was also an Esperantist. Louis-Christophe had two daughters, Hanna and Margaret, both of whom are active Esperantists who have had children; Klementina Zamenhof-Zaruski and Pierre-Louis-Antoine Lebard. On one hand, it is tempting to celebrate that the Zamenhof pedigree lives on. But we should also recognize that Esperantists are all one big family.

Zofia lived in Warsaw and was a pediatrician, a doctor who treats children, who specialised in internal diseases. When her father was alive, she would often help him arrange his large collection of books.

Lidia was a keen promoter of both Esperanto and Homaranismo.

All of Ludwik's children died because of the Nazi regime. 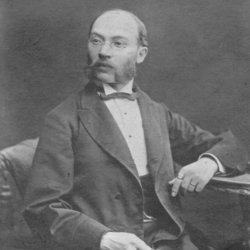 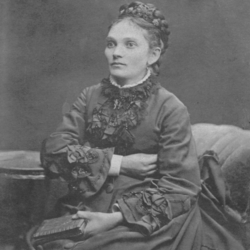 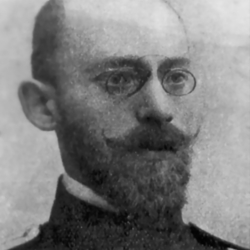 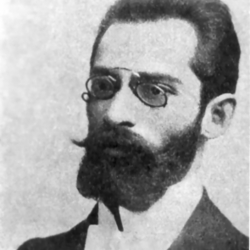 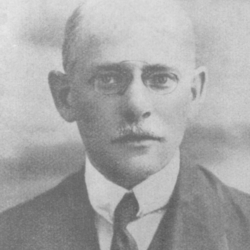 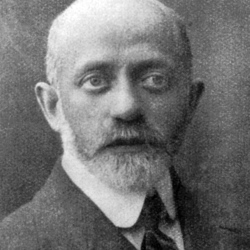 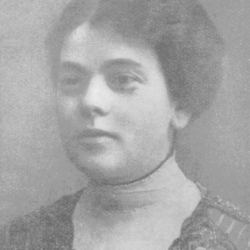 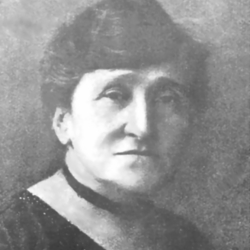 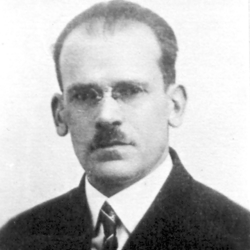 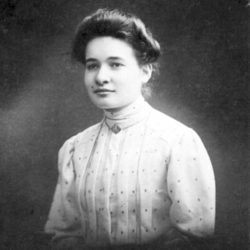 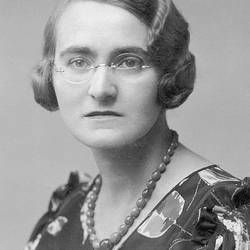 You will find more photos of the Zamenhof family at Photogallery